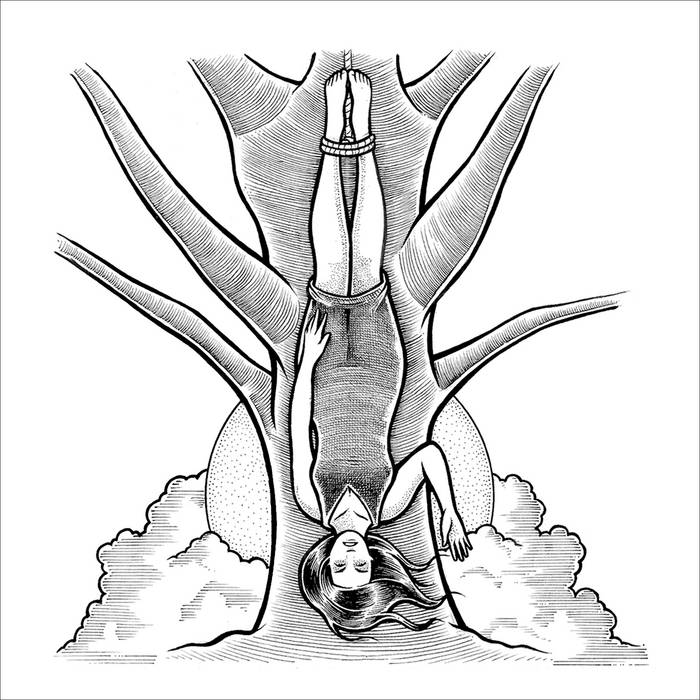 If we tell you that LA BIEN QUERIDA’s new album is called “Brujería” you won’t be surprised, after that trilogy called “Premeditación, Nocturnidad Y Alevosía”. But don’t be fooled – what is coming is a change in direction. Tear up your bets and free yourselves of all your expectations. We’re going to give you some slippery proof with “¿Qué?”

Produced by Carlos René (AXOLOTES MEXICANOS) and with the collaboration of Diego Ibáñez (CAROLINA DURANTE), the advance single for the sixth album from Ana Fernández-Villaverde talks really directly about the state of isolation that comes with being in love (the most powerful witchcraft of all?), and the beginning of the song is a clear tribute to two of her most significant references - THE CURE and NEW ORDER. With a chorus that is destined to be sung over and over, and a euphoric energy that is perfectly reflected in the video directed by Diego Jiménez (LA CASA AZUL, CARIÑO, NEVVER, AXOLOTES MEXICANOS, CAROLINA DURANTE), and in which, by the way, Ana plays a psychic. “¿Qué?” could be the central theme the whole new album by LA BIEN QUERIDA is based on and developed around. It’s a concept that has been illustrated by Mario Rivière, who has created an illustration for each song and each spell; in this case it is a girl hanging upside down from a tree.

Symbolism, magic, the unknown, mysteries to be revealed, emotions rising to the surface. There is no doubt that LA BIEN QUERIDA is back. We are always waiting for her with open arms, and open hearts.