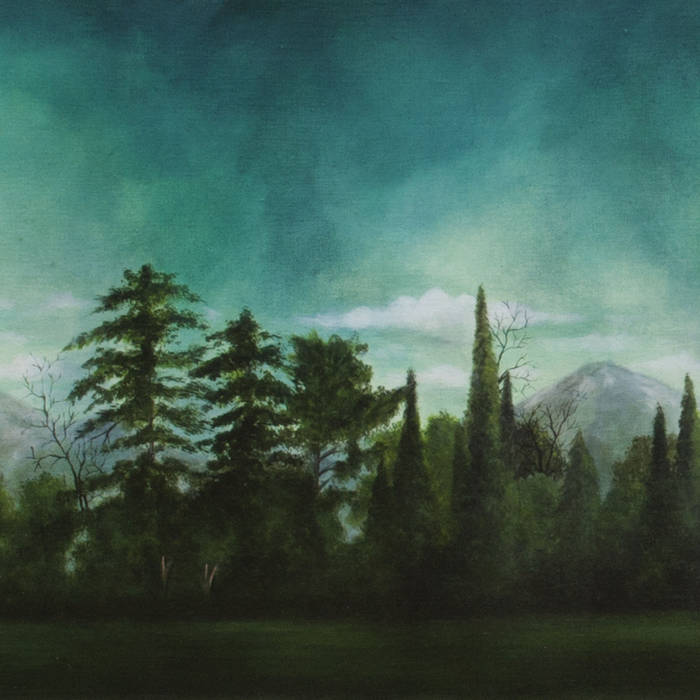 After enjoying “Premeditación”, the first of the 12” Maxi-Single trilogy that makes up LA BIEN QUERIDA’s new work, the second episode, “Nocturnidad”, will be released this coming January 6th. And the level of intensity doesn’t drop one bit, because the album reaches all the levels the first Maxi-Single showed us. The capacity of Ana’s songs to excite and to transmit the truth, as is their trademark, is still there, this time bathed in ringing, cold sounds. The name of this second Maxi-Single already promises darkness and mystery, and the contents offer it in abundance.

“Ojalá Estuvieras Muerto” opens this new album spectacularly. The rhythm hints at new goth-pop groups like SALEM and hazy atmospheres similar to COLLEGE, CHROMATICS, and M83. The song is turbulent, and topped off with violent lyrics full of resentment; the ones Ana writes so well.

On “Encadenados”, Ana continues to take feelings about love to the extreme, and they get back a certain pop pulse, especially on that chorus that orbits around the percussion of Jordi Irízar, a regular collaborator of the group. But they lose none of that dark air that all the songs on “Nocturnidad” breathe.

The B-side opens with “Carretera Secundaria”, a song that could fit in perfectly on any of John Carpenter’s darker or more mysterious soundtracks (which is saying a lot). Finally, on “Crepúsculo”, Ana sings - as if from a clearing in the woods in the middle of the night, amid samplers of electric storms and wind and rain - a farewell song to a failed love that will make your blood run cold.

The Maxi-Single is, once again, a 500 copies limited-edition green vinyl, and it makes up the second part of the Ana Fernández-Villaverde artwork that will be completed by the last Maxi-Single and the final compilation CD. Additionally, “Ojalá Estuvieras Muerto” will be the soundtrack of the second part of that small film directed by Juanma Carrillo, which runs parallel to this project.

Now we know a few more details about the mystery; the end could be near... Or maybe not? The answer will have to wait until March 6th.