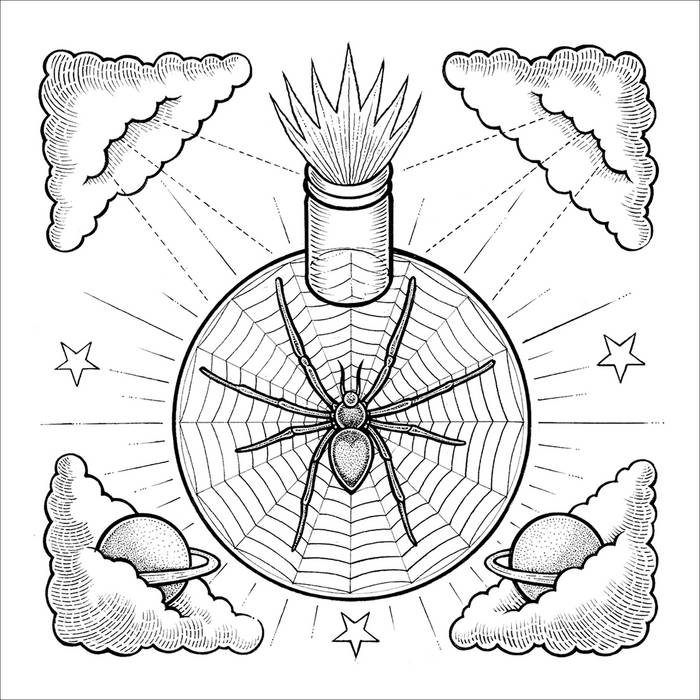 “Me Envenenas” is a special song in LA BIEN QUERIDA’s discography: it’s a tour de force, a brief crescendo, full of anguish, agonizing and sickly. It is a fundamental piece within the album “Brujería”, the sixth album in Ana Fernández-Villaverde’s career. That is exactly why it needs to have a special release. And, the thing is, the video that goes with this Single is directed by none other than the multiple-award-winning film director Carlos Vermut, who is the author of movies like “Diamond Flash” and “Magical Girl”, which already form a part of the history of film. The video has left us speechless, distraught, excited… But no one can explain it better than the director himself:

“The music video for the song “Me Envenenas” comes from an idea that I began to think about a few years ago. It was the idea that a Japanese woman, an office worker, tired of having to hold back and perform the role assigned to her by her job and by society, decided to dress up as a ghost at night and scare people, and get some release that way.

The idea (which still interests me now) had to be pushed aside because of other projects I was working on, and sometimes I fantasized about the possibility of being able to do something with it somehow.

When I talked to Ana about the video for “Me Envenenas”, we were very clear that we wanted it to tell a story. It was important that it had a narrative. After thinking about it a lot, the idea of the office worker came back to me and I found the perfect excuse to make that idea a reality in “Me Envenenas”.

When I started to think about the esthetic and texture of the video, I started to watch some Japanese television shows from the 90’s and early 2000’s about ghosts. In the shows, they recorded visits to supposedly haunted houses, or they selected home-videos that had hidden faces of ghosts in them. I liked the way those videos looked, the graininess, the grittiness, the pixelated faces of the characters. That is when I thought that recording the video with a camera from that time period would give it that special texture, so far from the sharp definition and bright colors we are used to in music videos nowadays.

I decided to film the video in the Kabukicho area, which is the red-light district of Shinjuku, a district of Tokyo. The contrast between darkness of the horror movies and the neon lights in that area seemed funny to me. It was a lot of fun to see people’s reactions to a girl dressed up like a ghost. Some people followed her, others just watched, and some got scared.

The “Me Envenenas” video is a tribute to the Japanese horror films from the end of the 20th century like “The Ring” or “Dark Water”, which have made their mark on the collective imagination for horror.”