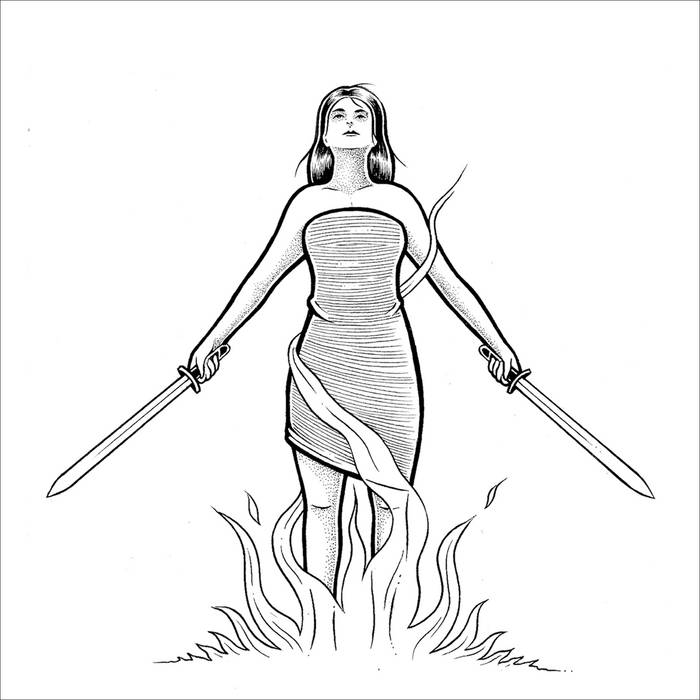 The album of "Brujería" ends with “La Fuerza” (the only Castillian touch on the whole album), where you realize that you have to treat the pain badly so that it doesn’t trap you; you have to take the reins, take control, and then yes, begin again and go crazy all over again, because there is no preservative or antiseptic or anything that keeps the heart young like love does, like empathy, like giving yourself enthusiastically up to a cause as worthy as making songs.

After have made that trilogy that was “Premeditación, Nocturnidad Y Alevosía”, and her last album, “Fuego”, it should not come as a surprise that the sixth album of Ana Fernández-Villaverde‘s career is called “Brujería”. But the game of mirrors is radical. Because, “Brujería” is probably the most open and direct about emotions, where the songs touch tangentially on the mystery to dive in more deeply lyrically and epically. It is an album about love, brutal and raw, without metaphors, as is her style. Darkness and light, and each song leads unequivocally into the next.