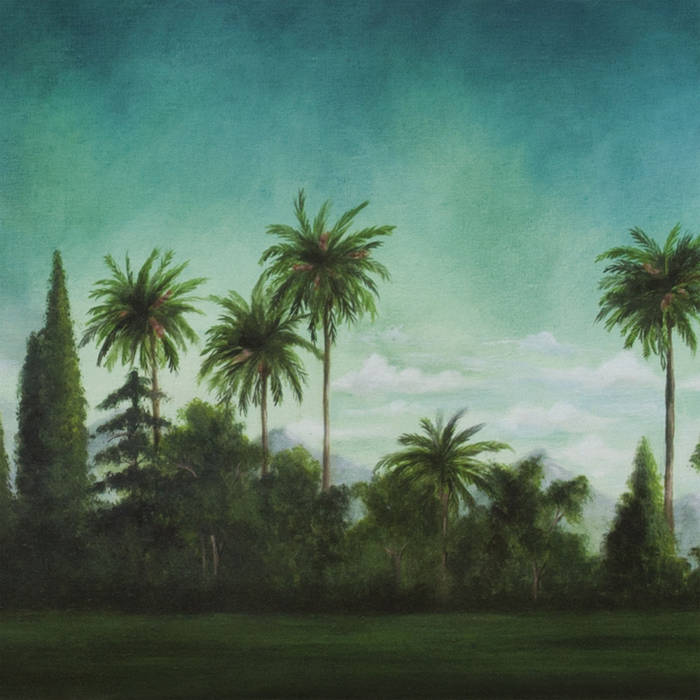 Finally, LA BIEN QUERIDA are releasing “Alevosía”, the last album of that Maxi-Single trilogy, preceded by “Premeditación” and “Nocturnidad”. This is the last piece of the puzzle, the definitive clue for the unsolvable mystery, and it reveals itself to be the most open, sincere, direct, and emotional of all. Now that this end(?) is here, we feel the overriding need to restart the listening ritual again, to remind us of how everything started and led us here. But let’s go step by step. First, let’s put together the three Maxi-Singles covers that make up one painting by Ana Fernández-Villaverde and that still hides one last surprise. Such an incredible sight put us in the right state of mind to begin listening.

“Música Contemporánea” opens this latest release, one of those songs that begins amidst blurry sketches and spreads out into a prodigious chorus, with moments of light that remind us of Franco Battiato. It is a total statement of intent, reclaiming a music that is both intimate and at the same time full of edges and corners. Just like the lyrics themselves cry: “...of criss-crossing lines and sketches, with diagonal paths...” (“...de líneas y trazos contrarios, con rutas en diagonal...”). But then there’s “Vueltas”, which closes the first side with echoes of NEW ORDER and OMD and a line that becomes profoundly disturbing: “Your twisted point of view has me spinning like a child” (“Tu punto de vista retorcido me tiene dando vueltas como un niño”). The line makes us turn, penetrating our minds and never settling.

“Geometría Existencial” once again plays with tangents over an obsessive bass that wavers between SUICIDE and THE CURE, with small doses of noise and saturation, re-establishing the theme that plays with the unknown, the incomprehensible. And the album closes with a rush: “Muero De Amor” gives different nuances from what we had been listening to up to now. It gives a more lyric touch to a song that seems to reclaim love’s unique ability to serve as an end to so many questions, answers, and directionless stories, cradled between delicious lines of violins and Ana singing like an angel, with that special magic that only she knows how to unleash. That might be the only answer we can hold on to after this passionate journey.

One more piece to fit into the puzzle is the last of the three videos (starring “Muero De Amor” itself) that wraps up the story directed by Juanma Carrillo. We are closing the circle. We will open it up again.

The trilogy consisting of “Premeditación”, “Nocturnidad” and “Alevosía”, as limited-edition 12”s is without a doubt a different kind of album, a step forward in a special, unclassifiable career, different from any other thing that we have listened to so far from within our geographic coordinates. It’s an album with so many corners to explore that it becomes impossible to limit the number of times we listen to it. Like playing at living. Like playing at creating. Definitely LA BIEN QUERIDA’s favorite game.